A downloadable game for Windows, macOS, and Linux

WHAT IS PLANET DIVER ABOUT?
Planet Diver is about an adventurous daredevil tackling her newest obsession: Wing suit diving. With her close robotic companion Buddy she'll travel across space to seek out the most dangerous planets and their respective chasms to dive in. You'll dive through a variety of deadly and exotic planets, fighting off the flora and fauna of each locale, while collecting valuable star stuff to further fund your adventures.

Use your hard earned rewards to fly to more distant planets, as well as to acquire new outfits and special ability modifiers! Along the way you can compete online for the best dive or try to unlock rewards by completing tough challenges. Careful how deep you dive though... Who knows what slumbers within the planet's core?

PLANET DIVER FEATURES:
You're not gonna run out of things to do, that's for sure!

HOW DO I PLAY PLANET DIVER?
The goal's simple, dive down as far as possible while collecting all the star stuff along the way! The faster you go, the higher the star stuff multiplier. There are 3 planets, 9 biomes and 75 levels to explore, and each level pushes you to new limits with specific goals you need to accomplish.

In your dives you collect star stuff, which is essential to your progress! You can spend it on outfits, items or modifiers that adjust your abilities! You can also spend them on star maps unlocking distant planets with new missions, obstacles, biomes and enemies!

Are you ready to tackle the vastness of space and become the raddest, intergalactic chasm diver? Yeah, of course you are! Get diving!

FROM FABRAZ: THE MAKERS OF CANNON CRASHA:
Cannon Crasha, done in collaboration with Gango Games, was an action-strategy title for iOs & Android. It acclaimed critical success and was featured by Apple numerous times, while appearing on countless renowned sites including IGN, Kotaku, TUAW and more.

The Wild Wild Pixel was an adventure game for Mac & PC and raised over 10.000$ on kickstarter. It was featured by acclaimed sites such as RockPaperShotgun and AdventureGamers.

QUOTES
"In conclusion, this game is cool as hell and no one knows about it."
Super Bunnyhop

"Overall we had a lot of fun with Planet Diver and can certainly recommend it."
Game Ramble

In order to download this game you must purchase it at or above the minimum price of $3.99 USD. You will get access to the following files: 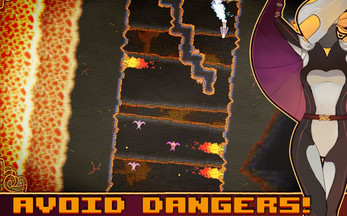 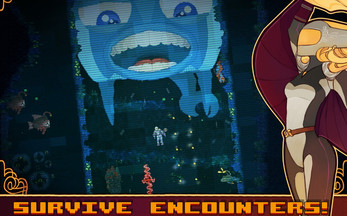 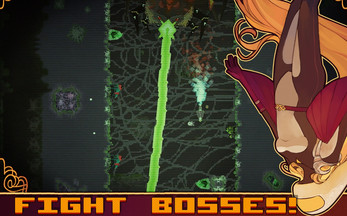 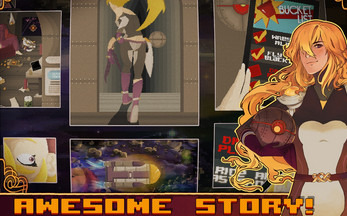 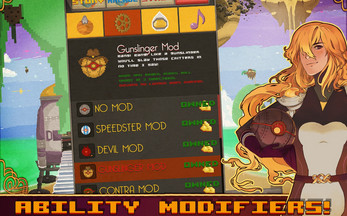